Suggestion for Aut2exe: An option with which the script can be embedded unencrypted. 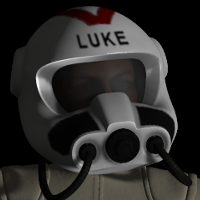