ControlClick not working when compiled 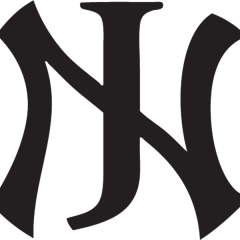