Which programming language deserves to be learned? 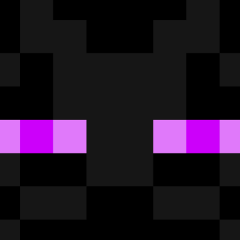