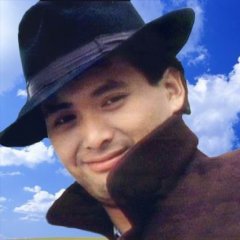 How to create this kind control by autoit